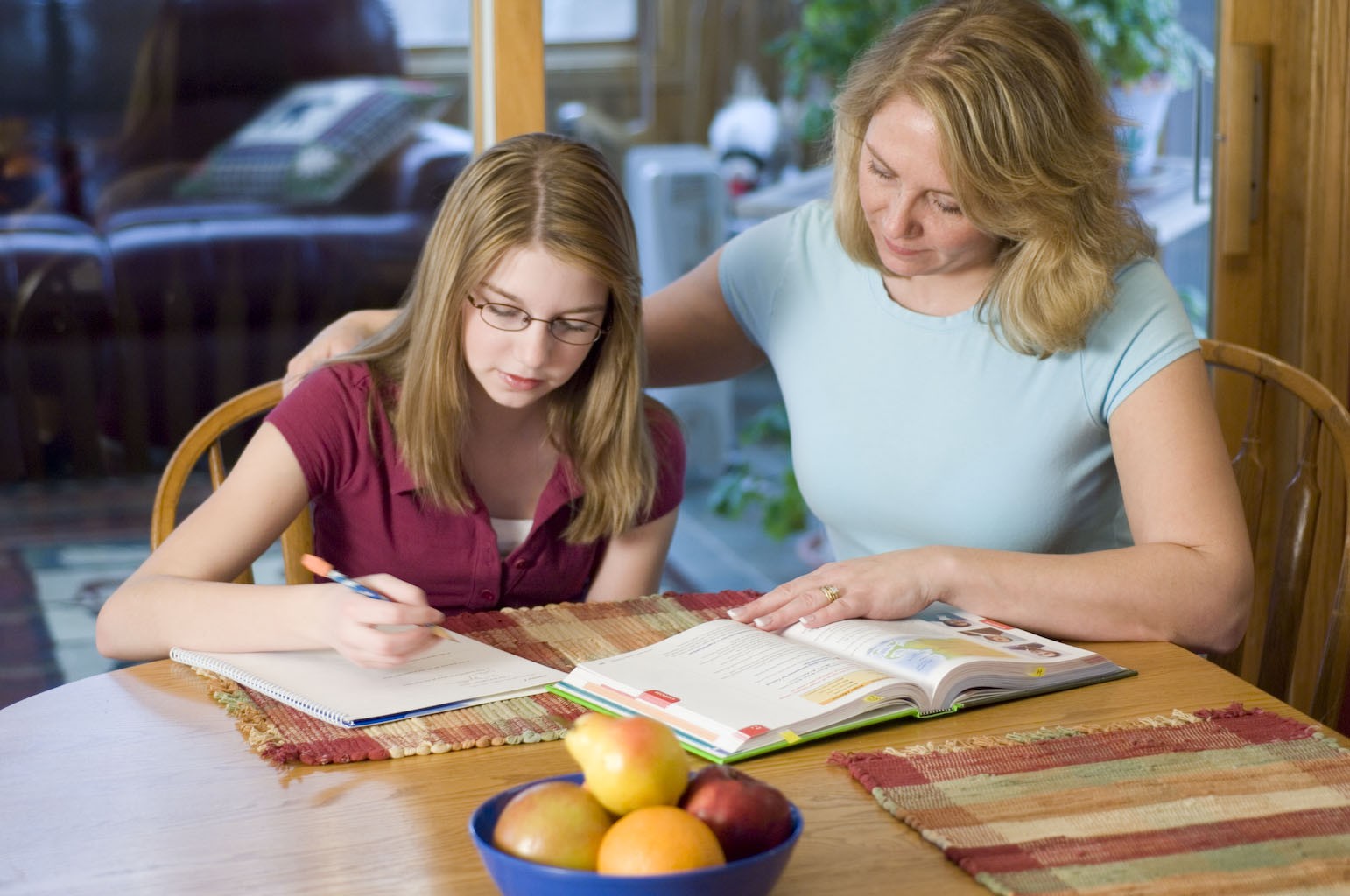 The public schools around here are getting out in a couple weeks, and that event always seems to coincide with a burst of Google searches landing on my blog with a general homeschooling theme. So I thought it was time to write another update post on our homeschooling lifestyle.

I like to call us unschoolers, and in the vast range of what it means to unschool we’re in there somewhere.

We’re not radical unschoolers, because we do have some rules around here. Granted they are pretty lax, but they are rules. For instance we have bedtime at 9:30. I know that sounds shocking to some, but the reality is that the kids are rarely up that late. Most of the time they are are tired by 8:30 and initiate bedtime on their own. But on those nights when they are trying to stay up late, I do have the “Official Bedtime” card to pull. Not for them as much as for me. I need quiet, alone time each evening to recharge. Anything later than 9:30 and I start feeling the strain of too much outward energy, not enough quiet inward energy.

With Trey being not quite 4, his “school” is basically playing games, hearing stories, copying what the big kids do, and the occasional coloring page. Right now he’s fascinated with learning to write like the big kids can, so he’s got a notebook full of alphabet coloring pages that he copies and traces. When he’s in the mood, he pulls one out and enjoys.

I am planning on adding more stories to our day when the weather starts cooling back off. I’m also going to get back into more crafts, and I’m looking at a holistic daily rhythm such as Enki or Oak Meadow. Not so much the academic parts, just getting a better rhythm going in the day. If you ever met Trey, you’d know he needs that far more than the relaxed feel Evan enjoys.

Of course right now, they’re just enjoying the sunshine and having friends nearby still. When we get moved summer is going to be full of play and making new friends.

Evan is a bit of an open book. We’ve tried a few things here and there, but not many have held his attention for very long. Now that he is a fluent reader the best education I can give him is just keeping a stack of good books on the table at all times. He loves to read, and is gaining so much from the books. I do make sure to get a mixture of fun reading books and educational books, especially lots of Usborne books when I can get some. The library, Amazon.com, and Ebay are our friends.

Evan does have some official “school work” during the day. History is something that I’m a bit militant on. Mostly because I’ve seen too many adults with little to no understanding of history, especially in the political sphere. We follow the Classical guidelines, which is basically following history in order. So this year we started at the beginning of life, though the dinosaurs, into humans, ancient history, and finishing up with classical Greece and Rome. After a short break, or whenever he’s ready to, we’ll pick back up where we left off and keep rolling forward. Right now he likes it, so it isn’t a big deal. If it becomes one then we’ll change tactics.

It doesn’t seem like much, but our days are actually pretty full. YouTube videos get played pretty often, to answer why the bees are landing on each flower and can a person really walk on the moon. We hit the library every week and come home with our arms full and a billion questions zooming. We bake bread and talk about what yeast is, which leads to a conversation on spores verses seeds, which leads to a conversation on where babies come from (gods help me). National Geographic has introduced us to polar bears, rain forests, and men with full face tattoos.

Every day is an educational moment.