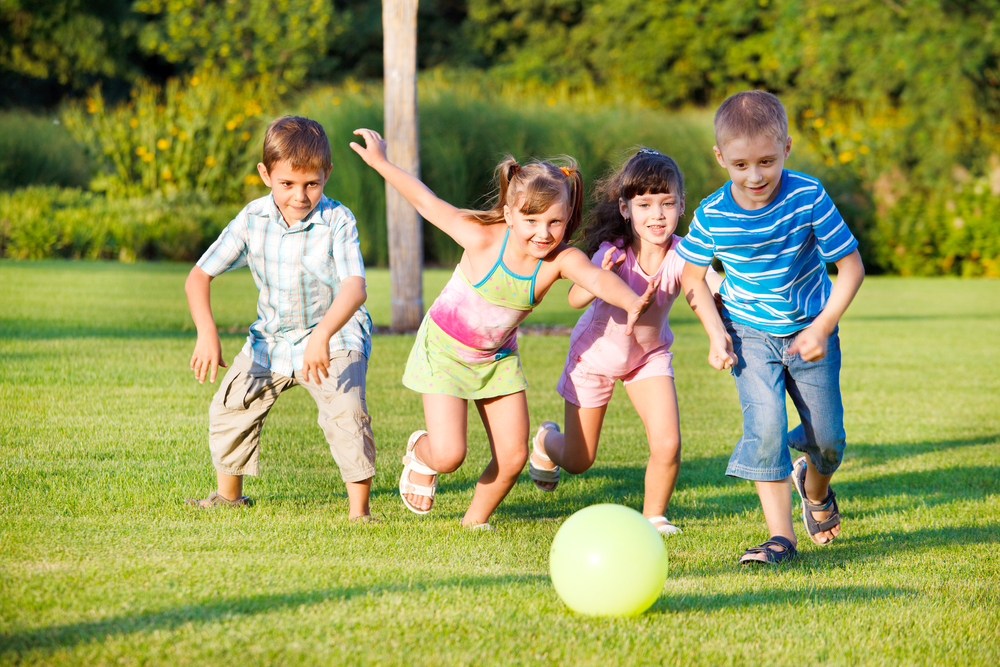 Apparently, I do deserve the Mother of the Year award. See, my kids aren’t just playing in the mud as you might assume. Nope, they’re building their brains. No, really. Science Daily said so!

Exposure to specific bacteria in the environment, already believed to have antidepressant qualities, could increase learning behavior, according to research presented at the 110th General Meeting of the American Society for Microbiology in San Diego. END_OF_DOCUMENT_TOKEN_TO_BE_REPLACED

I’m a recovering addict turned stay-at-home mom. The worst kind too. One of those freaks that breastfeeds toddlers, thinks cloth diapers rocks, and gives birth in her bathroom on purpose. I know, crazy leap there. But I promise I’m not all bad! I’m a feminist, progressive, liberal woman. I curse like a sailor and love a good Rum and Coke. I totally…